Q. If humans have really evolved from monkeys, then why do monkeys still exists? 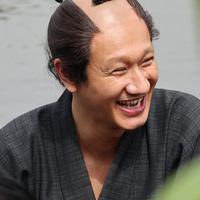 Be kind to everyone

If humans have really evolved from monkeys, then why do monkeys still exists?

Is it a myth, a reality, no one knows, how did we came, were we created or evolved, if evolved from monkeys then why didnt all moneys or apes
evolved, why only us? 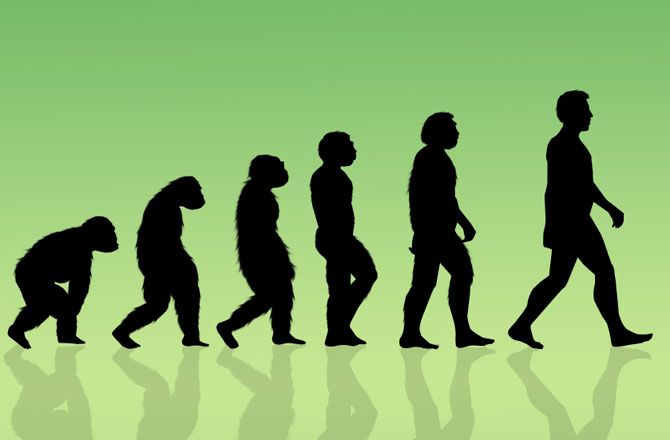