Q. Why don’t government stop the tobacco or cigarette manufacturing companies instead of giving ads? 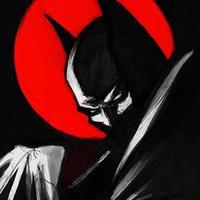 Why don’t government stop the tobacco or cigarette manufacturing companies instead of giving ads? 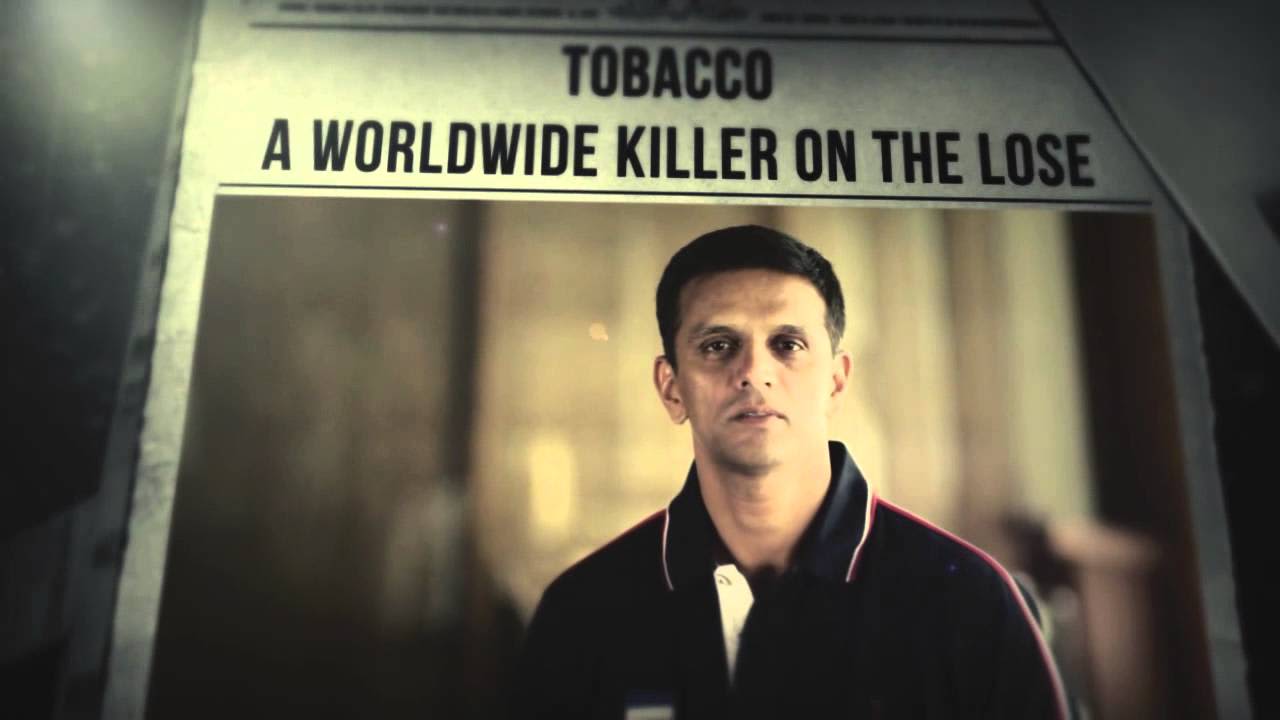 Majority of items that we utilize as a part of our daily life comes from different factories where countless products are either manufactured or processed. Huge rumbling machines working in row, one after other, provide us the resultant products. This field of work is one among few that is never going to lose existence as human needs are never going to be entirely sufficed. Revenue generated from big manufacturing companies play a major role in a nation's economy.