Q. How is nature critical to a 21st century urban ethics? 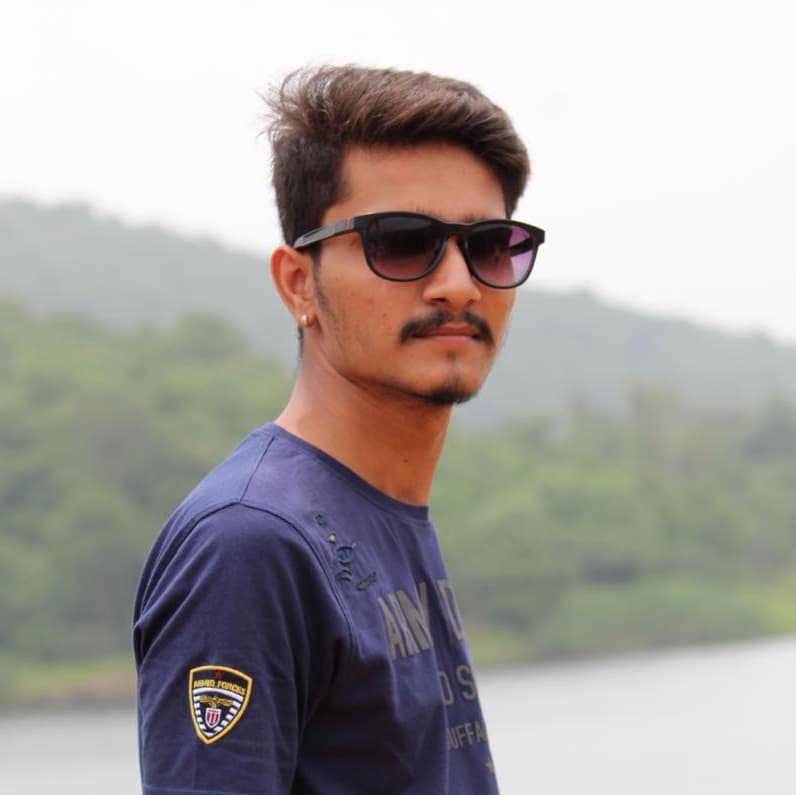 How is nature critical to a 21st century urban ethics?

Name all the natural things around you - plants, land forms, or bodies of water. Activities like hiking, mountain climbing, or scuba diving are just few of the many challenges you might want to take part in. In the hassle and hurry world, you prefer to spend time in a countryside. Nature has its own way of healing your soul. No wonder more and more people find time to reconnect with it.
In the continuing rise of industrialisation, can saving the Earth slogans save the dying planet? How far can you go to if nature could no longer give you serenity that you need?