Q. What are some of the popular Netflix tv series these days? 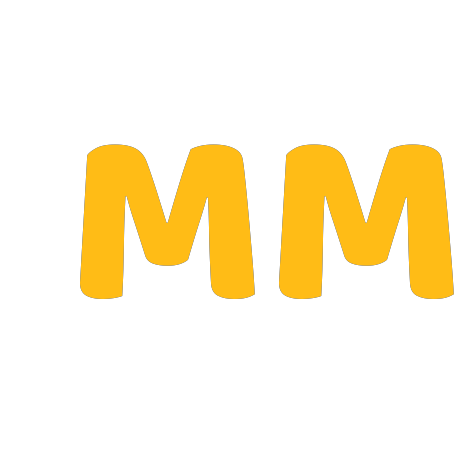 What are some of the popular Netflix tv series these days?

To all the netflix subscribers here:
Please recommonded one or two good series you saw recently and really enjoyed.
I liked watching “The Alienist” this month, which is a psychological thriller.
https://www.imdb.com/title/tt4604612...

Imagine a timeline of the generation then and now. Teddy bears have turned to virtual pets. Mini figures of monsters and swords have turned to online games Defense of The Ancient (DOTA), and Clash of Titans. From box to LED TV, and from classical music to pop. The entertainment has evolved.
What else do you have to say? People find happiness in the hundreds and thousands of likes in their photos and videos uploaded in entertainment platforms. This has become a way of life; sometimes, a meaning of life - that is, using entertainment to make people happy.
In the then generation, entertainment was for recreational purposes only. In the present, do you want to be famous? Then be interesting. Be an entertainment.