Q. Why doesn’t the entire world have a single currency? 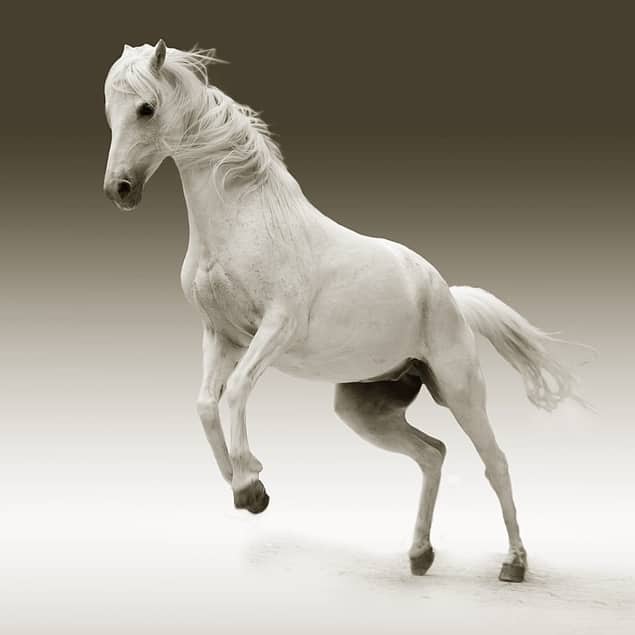 Why doesn’t the entire world have a single currency?

The strength of currency is a sign of strong nation. It is not known for sure since when money came into use, but in the records of history there are several proofs of its early existence. Units of currency have relative valuation in correspondence to other currencies. Money is of significant importance to an economy due to its involvement in the day to day life of people. A consumer, producer, businessman or a beggar cannot spend a single day without indulging in monetary exchange.