Q. How does GDP make one country better than another? 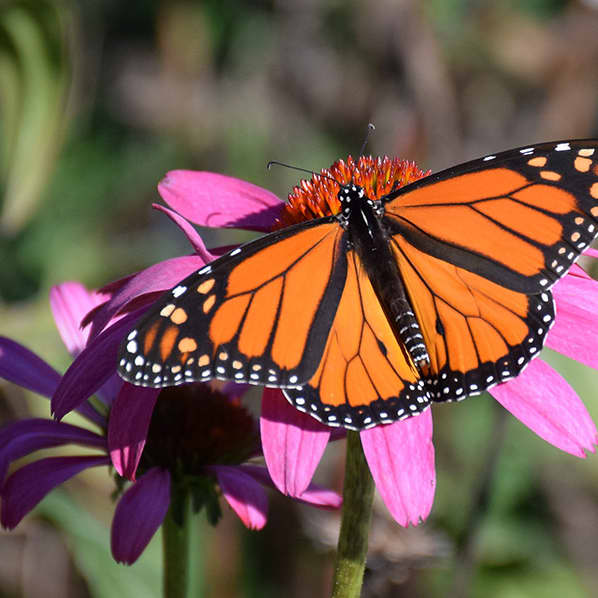 How does GDP make one country better than another?

The prosperity of a country is measured with the delimiter of GDP. 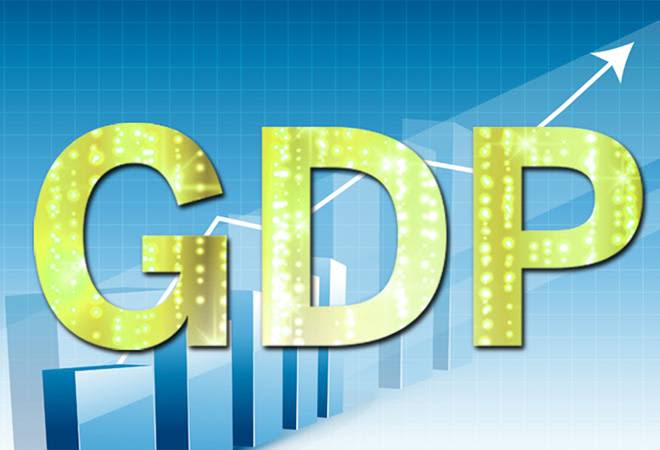 Supply, demand and rate, defines economy. The surplus production at on place is sent to a place of scarcity. With the growth in population it has been quite a task for countries to maintain a balanced economy. Economics is the study of making sound choices. An economically literate population improves the public ability to comprehend and evaluate critical issues. Economy is the art of making the most of all, which includes not just earning well but also spending well.