Q. What type of activities should I do to get smarter? 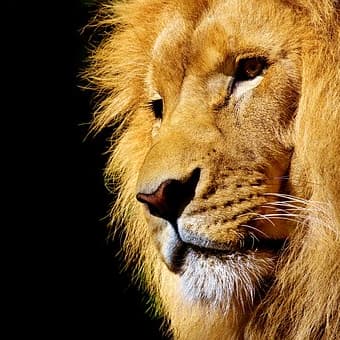 What type of activities should I do to get smarter?

Skill in any person is god's gift. Skill cannot be taught, it can be only polished. Skills are at times inherited, as a child brought up in a family inclined towards a specific profession, learns by observation and little practice under supervision of elders. Interest and zeal to grasp the techniques to do a job, is skill. Skill doesn't need theories. A skilled person is a gem for the society. Skilfulness with suitable qualifications is now insisted upon for bright carriers.